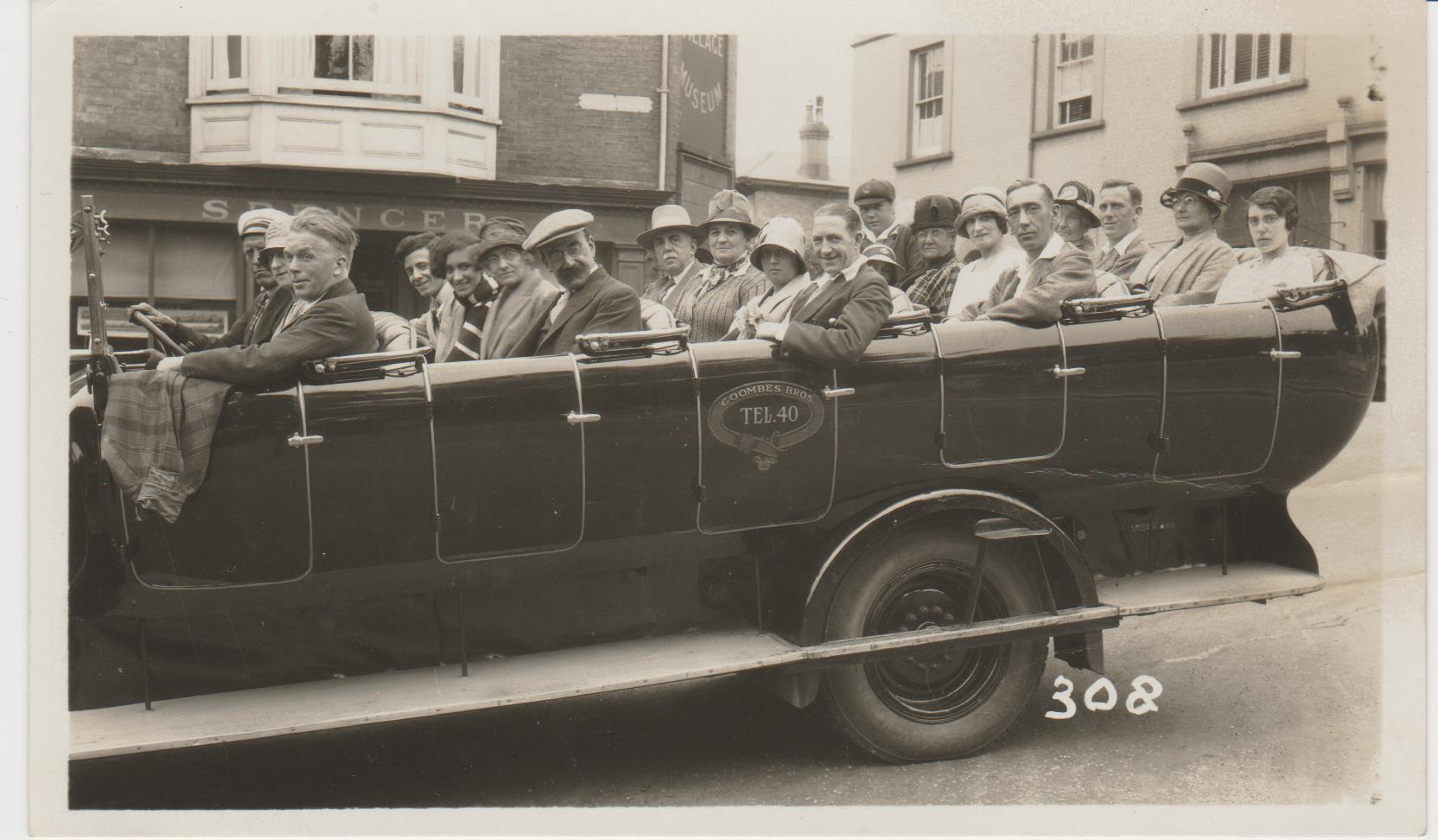 Despite all of the traffic chaos and in latter years, crowded airports, who hasn't enjoyed some good old bank holiday fun in their time? I have fond childhood memories of a crowded car, as Dad, Mum and my Brothers and Sisters, all set off for the seaside in a sweat box, it always seemed sunny! What was a certainty was that at some point the car would have developed a problem, overheating or some such ailment, which resulted in old Pops coming up with another ingenious method to get the thing going again. Despite the mechanical impediments to our day, we still had a glorious time on some packed beach, getting a rare treat such as an Ice Cream or Fish and Chips - wonderful!

British Bank Holidays are of course not just an invention of our parents generation and have been recognised since 1871. The name being derived from the time when banks were shut and so no trading could take place, resulting in industry and commerce in most sectors slowing production/retailing or closing for the day. The Victorian and Edwardian era saw great sections of the British public taking advantage of the new train links which had opened up seaside towns like Blackpool to get away for the day.

Of the two old photos I have included here, the first on the intro shows my Grandpa - very dapper chap, enjoying possibly Clacton-on-Sea or Bexhill-on-Sea in the early 1930s and the other photo on the main article, quite a favourite of mine, shows a typical Charabanc outing in the mid 1920s. The young lady at the back, next to the door looking rather stern, is my Grandma and the lady in the middle next to her, is my Great Grandma. Of course I'm not entirely sure that these photos were taken on Bank Holidays, but they are very typical of the type of outings of the time, on public holidays.

If you're not out this Bank Holiday, why not dig out those old photos from the loft, or call round and see your Mum or Dad to see what old photos they have. The two examples I have here illustrate the 20s and 30s, but more latterly you may come across big group photos, which were typical of 50s, 60s and even 70s coach outings from the big employers of the time. These types of photos can help to identify where your Grand and Great Grandparents lived and worked if you don't already know and more importantly, give you a small insight into the type of people they were. You never know, you may just have some photo gems tucked away in that old shoe box, of your ancestors enjoying public holiday fun.