Barrow and Cook - a solicitor with history 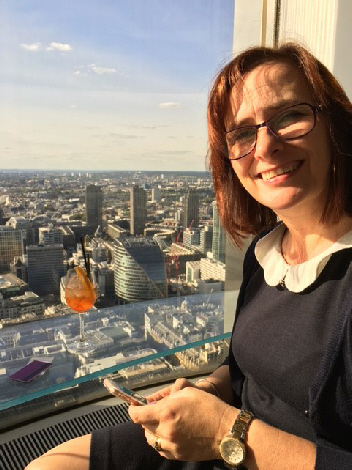 What an exciting opportunity for a genealogist and local historian to be given, unfettered access to an archive crammed with a rich variety of documents relating to almost 300 years of life within the town.  Barrow and Cook solicitors, one of the oldest companies in the St Helens had invited me to take a look at their company history for them and it was an offer too good to turn down.
Wading into the archive with gusto, I was soon unearthing documents which were incredibly old and fragile, gems lost to history for a time began to tell their story and it was a privilege to be able to catalogue and decipher the information within. Of course, the Indiana Jones style raid on the Barrow and Cook archives was not the only element of the assignment and after completing the cataloguing of their documents, I plunged into further research at both St Helens Archives and Lancashire Archives in Preston. My mission was to establish the facts about the people who built Barrow and Cook and provide an historical timeline, starting with the oldest document dated 1737, right through to the present day.  From the founding partners of James Pickering and John Barnes, who were first mentioned as solicitors in a trade directory of 1815, through John Barnes Barrow, the Cook family and the partners of the 20th century I have created an historical/genealogical profile of the company.  Barrow and Cook were practicing in 1868 when St Helens received its royal charter and in 1901, they moved to Victoria Square where they are still practicing today. This year, not only sees the 150th anniversary of St Helens, but September is the 100th anniversary of the death of Lieutenant John Cook, a partner in the business, who died in World War I.
As part of the Heritage Open Days Weekend, Barrow and Cook are displaying some of the documents from their archives, together with the results of my research.  Everyone is invited to view the exhibition on Friday 7th September between 1pm and 4pm or Saturday 8th September between 11am and 1pm.  I will be there on Saturday 8th September to answer any questions. Plus an added bonus......Free tea and cakes will be served.